·       Google goo.gl URL shortener to be shut down in favour of dynamic links

ð  Google is shutting down its URL Shortener service goo.gl, which was unveiled in 2009.

ð  The support for goo.gl will be turned down over the coming weeks and will be replaced with Firebase Dynamic Links (FDL).

ð  The existing users of goo.gl short links can continue to use all features of goo.gl console for a year, until March 30, 2019, after which it will be discontinued.

ð  People who have never created short links before as well as anonymous users will not be able to access goo.gl console starting April 12, 2018.

ð  Notably, Google’s URL Shortener service was launched for its Toolbar and FeedBurner, both of which have been shut down. 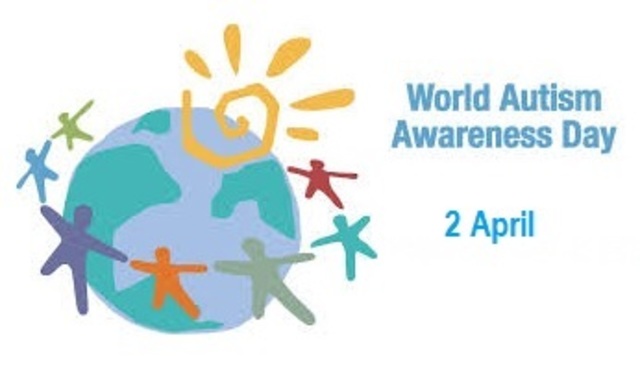 ·       India, Pakistan agree to resolve issues related to treatment of diplomats in line with 1992 Code of Conduct