According to a notification dated December 2017, 25 forest personnel will be awarded CM’s medals for their work in protection of forests, removal of encroachments, and handling man-animal conflict and anti-poaching activities. 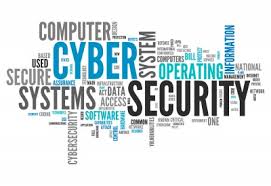