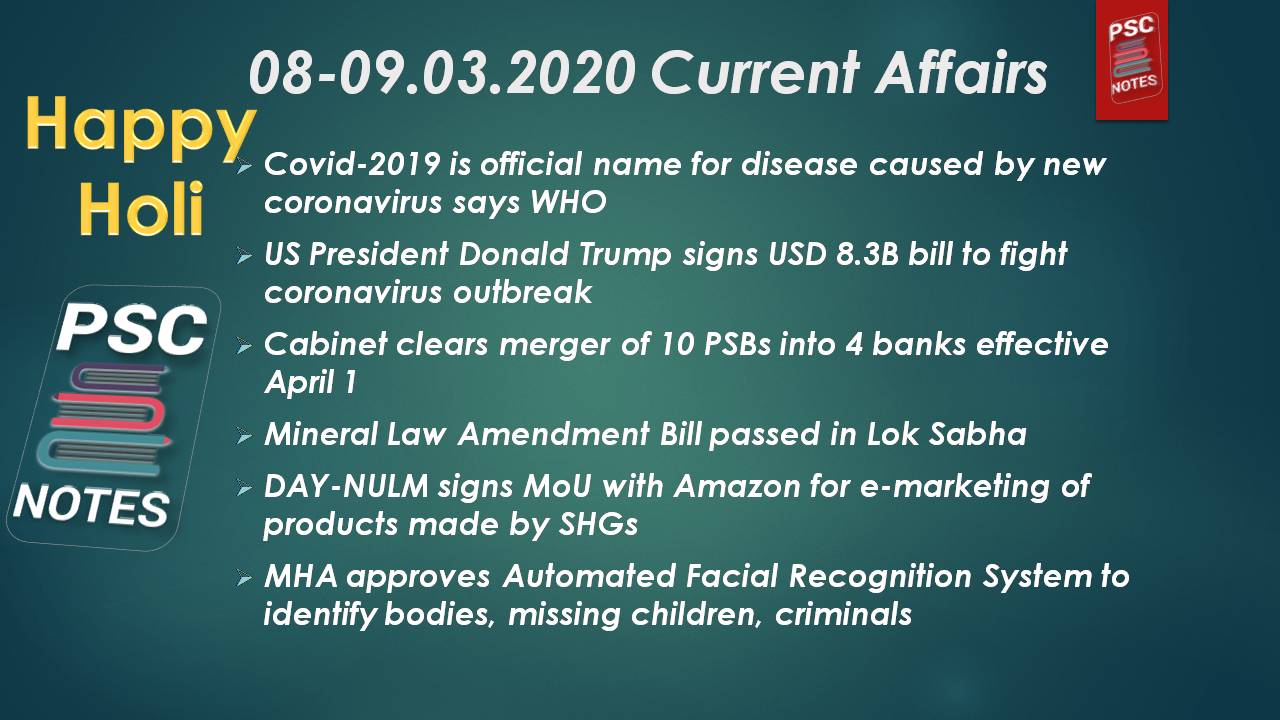 In an effort to live up to his reputation of being a farmer-friendly politician, chief minister BS Yediyurappa announced a slew of programmes for agriculture and irrigation sectors in his budget for the 2020-21 fiscal

Yediyurappa announced Rs 5,000 crore for several lift irrigation projects across the state, besides providing Rs 627 crore for drip-and-sprinkler irrigation systems. But the budget, surprisingly, had no mention of the third stage of Upper Krishna Project (UKP), although Yediyurappa — and his deputy Govind Karjol — on many occasions said Rs 20,000 will be kept aside in the budget for the project.

The CM also said the government will commission the first phase of Yettinahole project in the monsoon season on a trial basis. The project seeks to supply drinking water to Tumakuru, Bengaluru Rural, Kolar and Chikkaballapura districts.

Even in agriculture, except for an allocation of Rs 4,000 additional assistance to farmers under PM Kissan Samman Scheme, Yediyurappa’s focus on small schemes was hard to miss.

Yediyurappa has proposed some out-of-the-box ideas for farmers and fishermen such as providing them with credit cards (Rs 10,000 fund assistance each), two-wheelers to 1,000 fisherwomen to help hawk fish and introducing mobile agricultural health clinics for soil and water testing.

The World Health Organization (WHO) says the official name for the disease caused by the new coronavirus is Covid-2019.

It comes after the death toll from the virus passed one thousand. Tens of thousands of people have been infected.

The word coronavirus refers to the group of viruses it belongs to.

Researchers have been calling for an official name to avoid confusion and stigmatisation of any group or country.

US President Donald Trump signed an 8.3 billion US

outbreak killed 12 people in the US and infected

agencies with money for vaccines, tests, and

governments prepare and respond to the threat.

The Cabinet approved the amalgamation of the 10 public sector banks (PSB) into 4 PSBs that was announced on August 30, 2019.

The Cabinet’s approval will lead to the merger of –

According to the government, the merger of the 10 banks will lead to the creation of stronger establishments that will be able to meet the challenge of a $ 5 trillion economy.

Mumbai is set to host the 2023 International Olympic Committee’s session after the IOC Executive Board recommended the Indian city for the annual conference.

The IOC Executive Board decided to put Mumbai’s candidature to a vote of the members.

The decision is to be ratified at the 136th IOC session in Tokyo in July this year.

After ratification, this will be the second-ever IOC session to be held in India after a long gap of 37 years.

India last hosted an IOC session way back in 1983 in New Delhi.

The Lok Sabha approves Mines and Mineral Laws (Amendment) Bill over the Delhi violence and other issues.

The Bill proposes to remove end-use restrictions for participating in coal mine auctions, and it will open up the coal sector fully for commercial mining for all domestic and global companies. The process for the passage of the bill was underway when the House was adjourned following protests by Opposition members over controversial remarks by a Rajasthan MP against Congress president Sonia Gandhi and her family members.

The bill explains about the coal sector completely for commercial mining. It intends to remove end-use restrictions to participate in coal mine auction. The ordinance allows coal mining by any company present in industries other than steel and power and does away with the captive end-use criteria.

Deendayal Antyodaya Yojana- National Urban Livelihoods Mission (DAY-NULM) that functions under the Ministry of Housing and Urban Affairs signed MoU with Amazon for e-marketing of products made by Self Help Groups (SHGs) across the country in urban areas.

The partnership aims to provide access to a wider customer base for products made by SHGs and to strengthen the mission of creating sustainable livelihoods in urban areas.

Ministry of Home Affairs has approved the automated facial recognition system (AFRS) for the identification of unrecognized bodies, missing children, and criminals.

The approval has been accorded for the implementation of AFRS by the National Crime Records Bureau (NCRB).

AFRS will use police records and will be accessible only to law enforcement agencies.

It is expected to facilitate better identification of criminals, unidentified dead bodies, and missing or found children and persons and will not violate privacy.

AFRS will use police records and will be accessible only to law enforcement agencies.