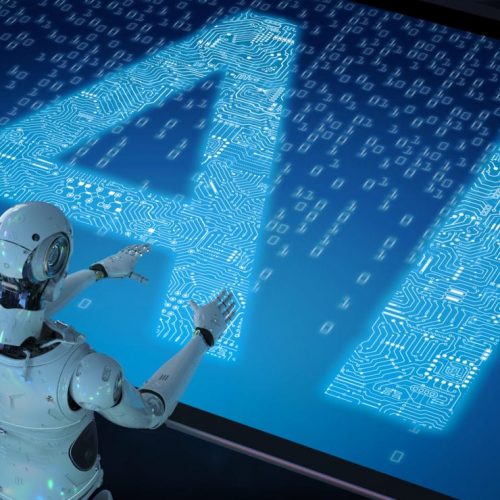 Tech giants such as Alphabet, Amazon, Facebook, IBM and Microsoft – as well as individuals like Stephen Hawking and Elon Musk – believe that now is the right time to talk about the nearly boundless landscape of artificial intelligence. In many ways, this is just as much a new frontier for ethics and risk assessment as it is for emerging technology.

The hierarchy of labour is concerned primarily with automation. As we’ve invented ways to automate jobs, we could create room for people to assume more complex roles, moving from the physical work that dominated the pre-industrial globe to the cognitive labour that characterizes strategic and administrative work in our globalized society.

Our economic system is based on compensation for contribution to the economy, often assessed using an hourly wage. The majority of companies are still dependent on hourly work when it comes to products and services. But by using artificial intelligence, a company can drastically cut down on relying on the human workforce, and this means that revenues will go to fewer people. Consequently, individuals who have ownership in AI-driven companies will make all the money.

Intelligence comes from learning, whether you’re human or machine. Systems usually have a training phase in which they “learn” to detect the right patterns and act according to their input. Once a system is fully trained, it can then go into test phase, where it is hit with more examples and we see how it performs.

The more powerful a technology becomes, the more can it be used for nefarious reasons as well as good. This applies not only to robots produced to replace human soldiers, or autonomous weapons, but to AI systems that can cause damage if used maliciously. Because these fights won’t be fought on the battleground only, cybersecurity will become even more important. After all, we’re dealing with a system that is faster and more capable than us by orders of magnitude.