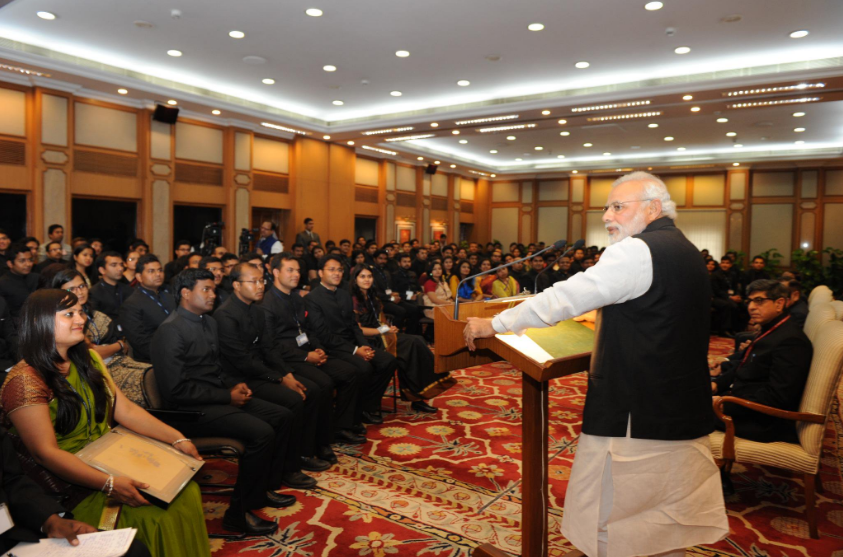 The lack of administrative reform in India has frustrated many stakeholders for a long time. Occasionally, it finds a voice at the highest levels, most recently when, during a speech in Parliament, Prime Minister Modi complained about the overreach of the elite IAS cadre. Unsurprisingly, one of the key focus areas of such reform is enabling lateral entry into an otherwise “permanent” system of administrators. But the success of lateral entry hinges entirely on how it is designed.

The present government, to its credit, has taken some steps on lateral entry. Eight professionals were recruited for joint secretary-level positions in various ministries. Some other positions at the joint secretary and director-level have been advertised. But this is unlikely to shake up the system which is the entire logic of lateral entry. Here is why.

The terms on which the positions are advertised may dissuade the best from applying. In the permanent system, IAS officers get promoted to joint secretary level after 17 years of service and remain at that level for ten years. The IAS and permanent system are strictly seniority-bound — nobody gets promoted ahead of time. That makes the average age of a joint secretary around 45. Now, if similar experience requirements are used for lateral entry, it is unlikely that the best will join because in the private sector they rise to the top of their profession, in CXO positions, or tenured professorships, at that age.

The other challenge is whether the system is facilitating lateral entrants for success or is indifferent to the point of failure. There are many dimensions to this. For a start, there are several joint secretaries in each ministry who handle different portfolios. If assigned to an unimportant portfolio, the chances of not making a mark are high. A cursory look at the portfolios of the eight laterally-hired joint secretaries doesn’t suggest that they hold critical portfolios. One entrant has already quit.