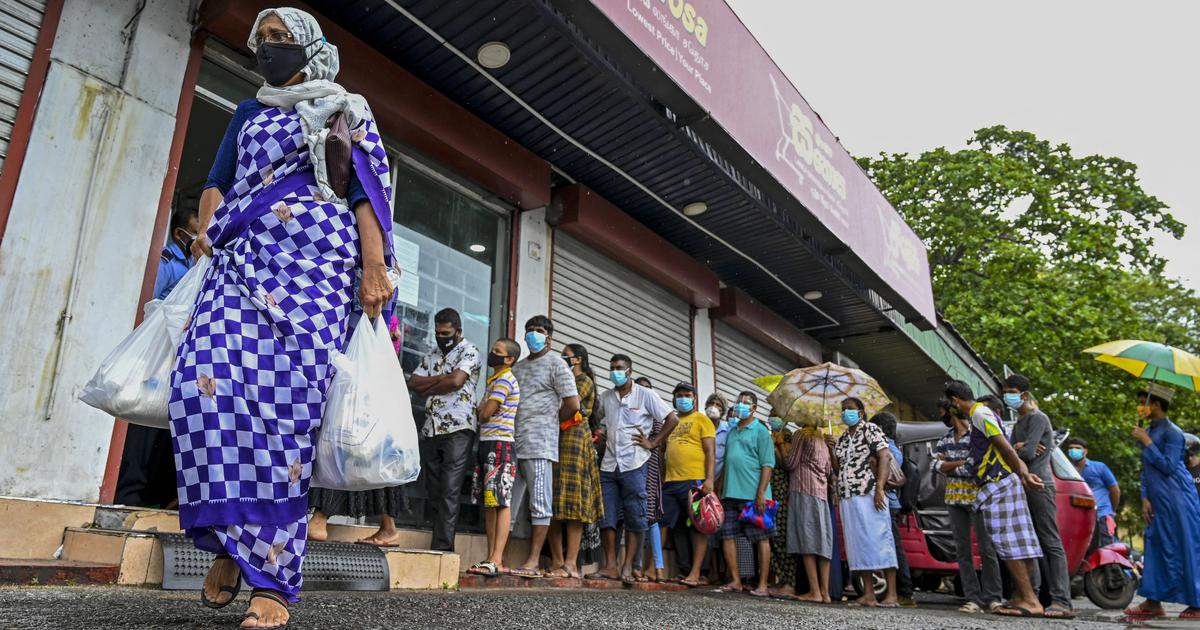 India’s ‘Neighbourhood First’ policy towards Sri Lanka had resonated with Sri Lanka’s ‘India First’ foreign and security policy in 2020. India is Sri Lanka’s third largest export destination, after the US and UK. More than 60% of Sri Lanka’s exports enjoy the benefits of the India-Sri Lanka Free Trade Agreement, which came into effect in March 2000. India is also a major investor in Sri Lanka. India’s development partnership with Colombo has always been demand-driven, with projects covering social infrastructure like education, health, housing, access to clean water and sanitation, besides industrial development. Concessional financing of about $ 2 billion has been provided to Sri Lanka through various Indian government-supported Lines of Credit across sectors (for railway connectivity, infrastructure, supply of defence equipment, security, and counter-terrorism and solar projects, among others). Foreign direct investment (FDI) from India amounted to around $ 1.7 billion over the years from 2005 to 2019 and went into retail petroleum, hotels and tourism, real estate and manufacturing, apart from telecom, banking and financial services.

Last July, the Reserve Bank of India (RBI) had signed a currency-swap agreement with the Central Bank of Sri Lanka (CBSL) under the Saarc Currency Swap Framework 2019-22, for withdrawals of up to $400 million. The CBSL settled the scheduled facility with RBI in February 2021. Even though the agreement was valid till 13 November 2022, India declined any further renewal of it in the absence of an International Monetary Fund programme to address Sri Lanka’s current macroeconomic imbalances.

Sri Lanka’s fragile liquidity situation has put it at high risk of debt distress. Its public debt-to-GDP ratio was at 109.7% in 2020, and its gross financing needs remain high at 18% of GDP, higher than most of its emerging economy peers. Following an international sovereign bond settlement of $1 billion in July 2021, its gross official reserves slipped to $2.8 billion, which is equivalent to just 1.8 months of imports. The external debt-to-GDP ratio stood at 62% in 2020 and is predominantly owed by its public sector. More than $2.7 billion of foreign currency debt will be due in the next two years.