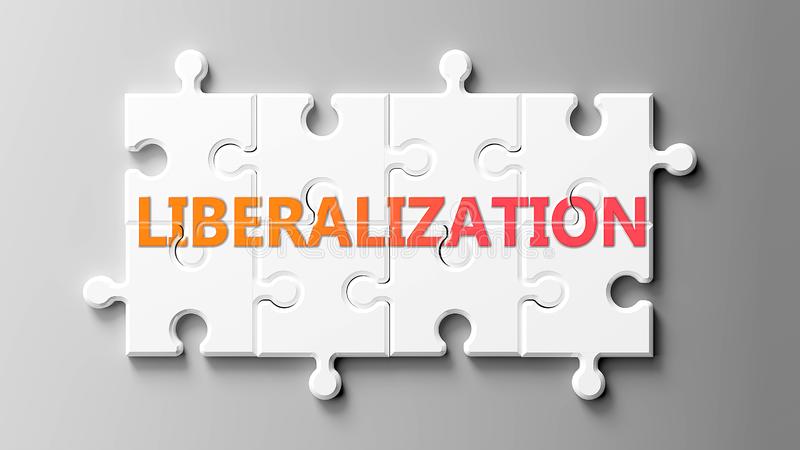 In 1991, India met with an economic crisis relating to its external debt — the government was not able to make repayments on its borrowings from abroad; foreign exchange reserves , which we generally maintain to import petroleum and other important items, dropped to levels that were not sufficient for even a fortnight. The crisis was further compounded by rising prices of essential goods. All these led the government to introduce a new set of policy measures which changed the direction of our developmental strategies. In this chapter, we will look at the background of the crisis, measures that the government has adopted and their impact on various sectors of the economy.

India approached the International Bank for Reconstruction and Development (IBRD), popularly known as World Bank and the International Monetary Fund (IMF), and received $7 billion as loan to manage the crisis. For availing the loan, these international agencies expected India to liberalise and open up the economy by removing restrictions on the private sector, reduce the role of the government in many areas and remove trade restrictions between India and other countries India agreed to the conditionalities of World Bank and IMF and announced the New Economic Policy (NEP).

The NEP consisted of wide ranging economic reforms. The thrust of the policies was towards creating a more competitive environment in the economy and removing the barriers to entry and growth of firms. This set of policies can broadly be classified into two groups: the stabilisation measures and the structural reform measures. Stabilisation measures are shortterm measures, intended to correct some of the weaknesses that have developed in the balance of payments and to bring inflation under control. In simple words, this means that there was a need to maintain sufficient foreign exchange reserves and keep the rising prices under control. On the other hand, structural reform policies are long-term measures, aimed at improving the efficiency of the economy and increasing its international competitiveness by removing the rigidities in various segments of the Indian economy. The government initiated a variety of policies which fall under three heads viz., liberalisation, privatisation and globalisation.