ð  The state witnessed a 5% drop in the number of road accidents in the first nine months of 2017 compared to the corresponding period of 2016, reveal findings of the Karnataka Road Safety Cell.

ð  Last year recorded 31,658 road accidents till September, which led to 7,460 fatalities and left 39,879 injured, shows the report released by the cell, which works in collaboration with other stakeholders for implementation of road safety measures. While 33,437 accidents were seen in the corresponding period of 2016, the number of deaths and injuries stood at 8,371 and 41,217 respectively. A total of 44,403 accidents occurred in 2016, which left 11,133 people dead and 54,556 injured.

ð  In a move which aims to give more teeth to the body, the Road Safety Cell was converted into the Road Safety Authority on the governor’s approval through a gazette notification last week.

ð  A pilot drive being conducted at the Ramanagara RTO from January 2 on the implementation of Vahan-4 — an upgraded web-based software — would soon enable all citizens to get their vehicles registered online, apart from getting random, automatic registration numbers. 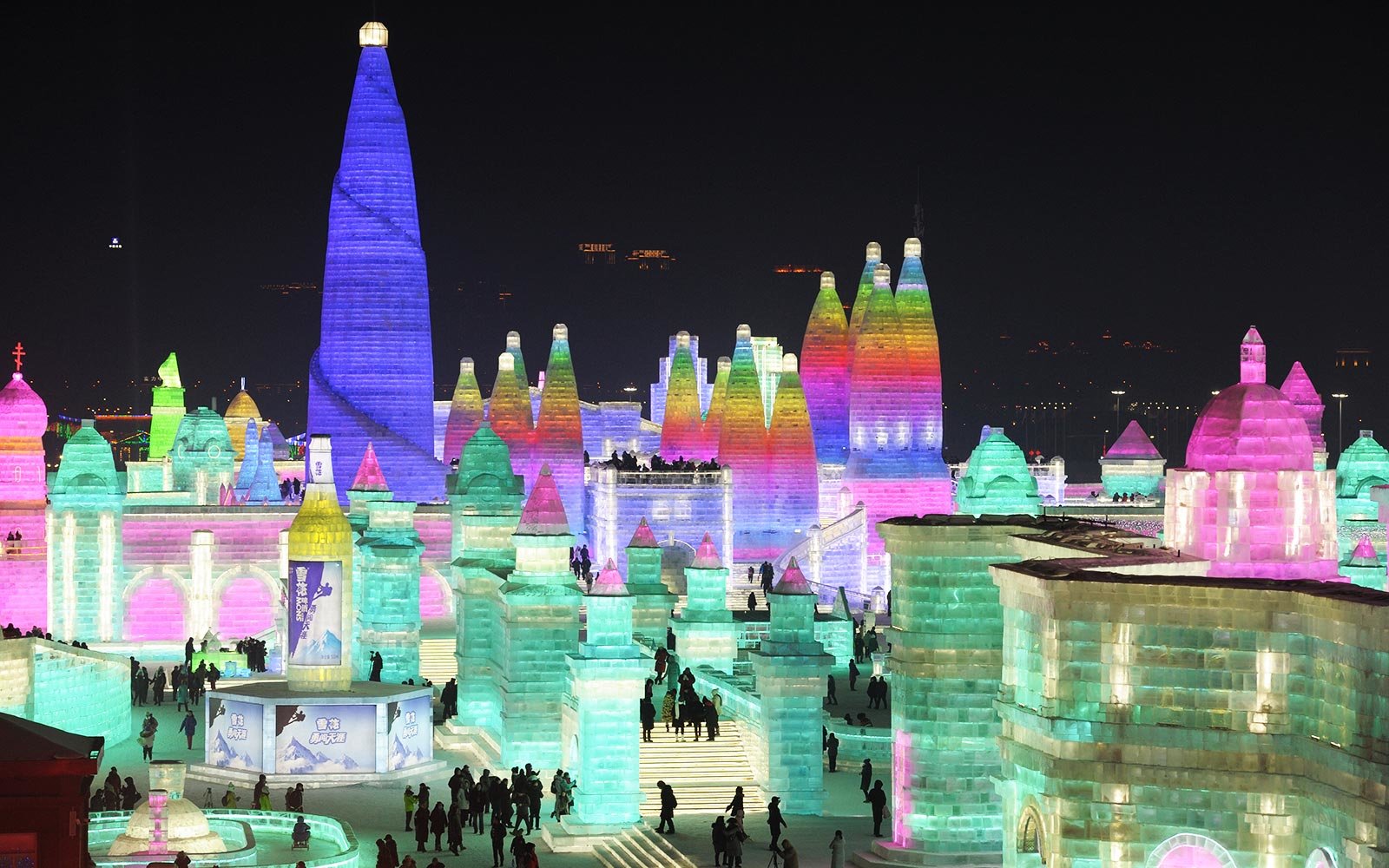