ð  The Archaeological Survey of India has stumbled upon an ancient terracotta pipeline near the ‘Octagon’ pavilion near the Queen’s bath in Hampi.

ð  The ASI officials believe that these multiple-rowed pipelines, buried under the existing road between the Bhojana Shala on the opposite direction and the octagonal pavilion and further, continues towards the Royal enclosure. 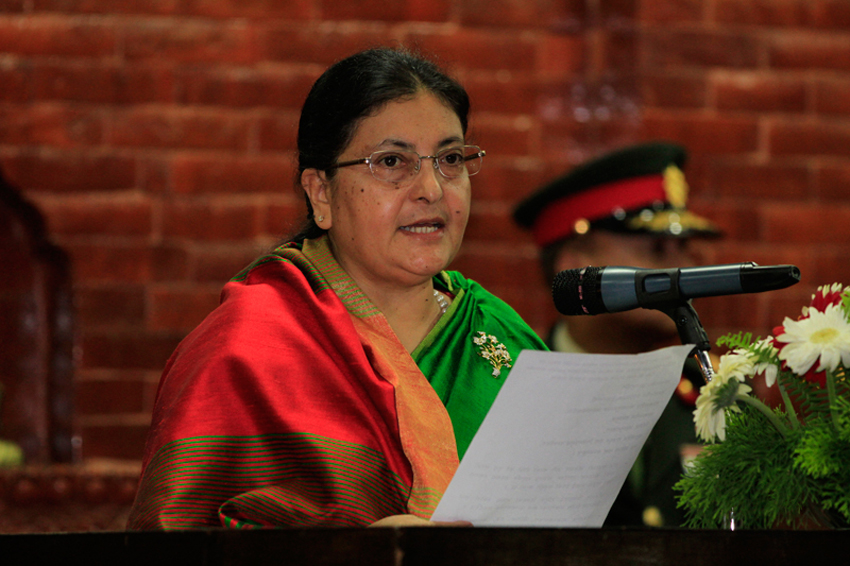